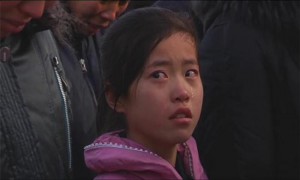 A girl cries as she mourns the death of North Korean leader Kim Jong-il in Pyongyang in this December 19, 2011 still image taken from video. Kim Jong-il died on a train trip on Saturday, state television reported on Monday, sparking immediate concern over who is in control of the reclusive state and its nuclear programme. REUTERS/KCNA via Reuters TV (NORTH KOREA – Tags: POLITICS OBITUARY) NORTH KOREA OUT. NO COMMERCIAL OR EDITORIAL SALES IN NORTH KOREA. FOR EDITORIAL USE ONLY. NOT FOR SALE FOR MARKETING OR ADVERTISING CAMPAIGNS. THIS IMAGE HAS BEEN SUPPLIED BY A THIRD PARTY. IT IS DISTRIBUTED, EXACTLY AS RECEIVED BY REUTERS, AS A SERVICE TO CLIENTS 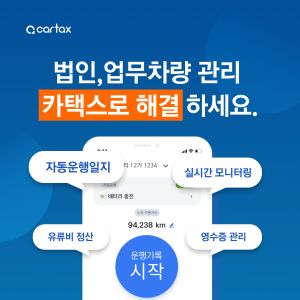